In this book we show important concepts in backend web development through the lens of Go.

What You Will Learn

How to build a key value server

The importance of testing your web servers

How to monitor your web servers

How to apply distributed consensus algorithms to your key value server

How to build a canary deployment server

How to make a real time chat application

In this book we will show you the some of the concerns of backend web development through the lens of Go.

It is taught by Nat Welch (formerly an SRE at Google) and Steve McCarthy (Etsy), two Go developers who have been writing software for more than 25 years combined.

In the course, we'll be covering the creation and concerns of a number of fundamental backend building blocks or larger applications:

Regardless of your background, Go can make you a better backend developer, but learning Go is challenging because the language looks simple on the outside, but you won't get its full benefit unless you know what it can really do.

By the end of the first chapter, you'll already have built a key-value server reminiscent of similar systems like Redis and memcached. The subsequent chapters will dive into more hands-on projects and Go concepts including:

n the early chapters of the book we learn how to build a Golang version of a key-value server that works in a manner similar to Redis and Memcached. You'll implement each of these features in Go:

In these chapters, we also learn how to build a more advanced solution for the problem: a distributed version of the key-value server. You will learn how to use consensus algorithms in Go to solve the problem of keeping distributed servers in sync. The solid grounding you get in programming Go in these first chapters readies you for more complex Go projects.

A real-time chat server implemented in Go gives you the opportunity to bring together systems thinking as well as concerns common for web apps:

Working through this comprehensive project will give you a high degree of confidence about using Go to implement a huge project from scratch. You will feel ready to use Go with relational databases such as PostgreSQL or MySQL, and databases in general.

The work you do in the chapters covering building a canary deployment server and load balancer will open your eyes to the full power of Go. Gradual deployments are a commonly used strategy for code deployments, and the projects you build in these chapters get you familiar with building this kind of infrastructure software.

Your load balancer will implement random-per-request as well as round-robin load balancing. These projects will give you a thorough immersion in systems problem solving with Go. You'll be able to show off your skills on bold projects of your own, in job interviews, and on the job when collaborating with colleagues.

With The newline Guide to Reliable Webservers with Go, you won't waste time reading shallow blog posts that can't go beyond showing you the simplest Go examples or Todo apps. Instead, within the first chapter you'll be well on your way to creating a Redis-like key-value server, and the complexity of the systems you're able to build only accelerates from there.

With The newline Guide to Reliable Webservers with Go you can go from novice to proficiency in Go in a predictable way, without wasting time, and without picking up bad Go coding habits.

So grab a copy now to advance your journey with Go.

Join us over at the `#golang` channel in our Discord server - [here](https://newline.co/discord).

The history of Go

What kinds of testing exist?

A unit test for the JSON function

Changes to the server

Apply log is invoked once a log entry is committed. It returns a value which will be made available in the ApplyFuture returned by Raft.Apply method if that method was called on the same Raft node as the FSM.

What aren't we doing?

So what will we be doing?

What features don't we want (yet)?

What features do we want?

How do we want to store our chat history? 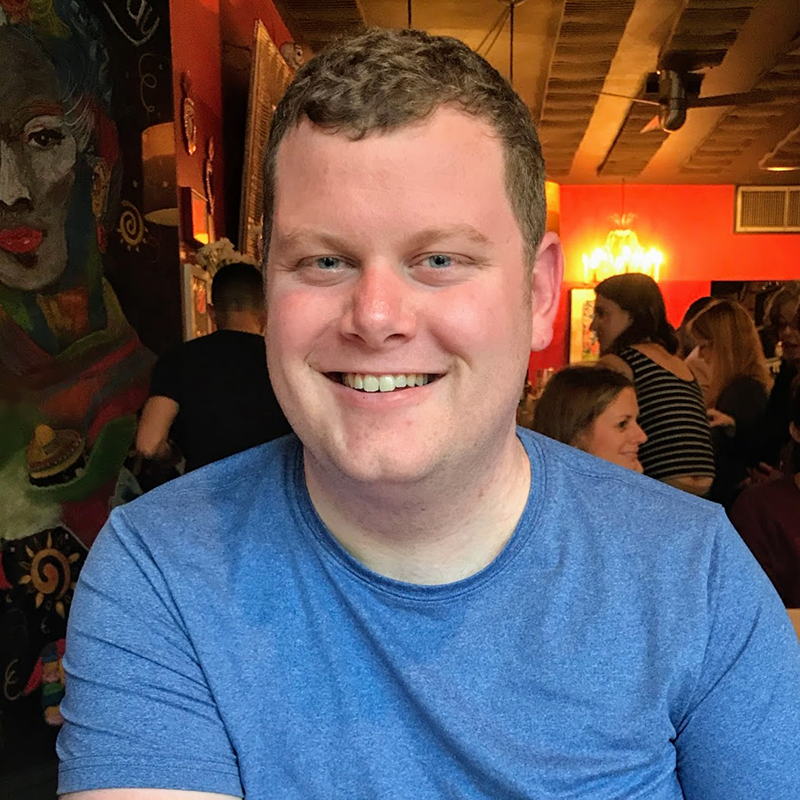 Nat has been writing software professionally since 2005 and in 2012, Nat became a Site Reliability Engineer at Google and fell in love with the specialty. Since then, he has worked at companies of all sizes trying to promote reliability and help developers build reliable systems.

Nat has been writing software professionally since 2005 and in 2012, Nat became a Site Reliability Engineer at Google and fell in love with the specialty. Since then, he has worked at companies of all sizes trying to promote reliability and help developers build reliable systems. He is also the author of Real-World SRE. 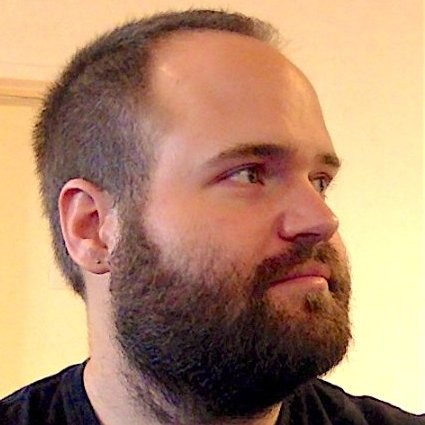 Steve has been writing software professionally since 2011, and started with Go while attending the Recurse Center in 2015. Steve loves how simple the language is, how fast it compiles, and how expansive the standard library is. He is currently a Senior Software Engineer at Etsy.

Who is this course for?

This course is for programmers who want to get started writing API and web-servers in Golang. It's assumed that you already are comfortable programming another language (e.g. JavaScript) and you want to write applications in Go as quickly as possible.

What if I need help?

You can ask us questions anytime in the community Discord channel!

I was looking for a new job with Golang. I used the Golang book from newline and I made a project based on this book to use in my portfolio. In just a few weeks, I got a new position with Golang. Thanks, your books are important for my career development.