This video is available to students only

Module 0: Getting Started With Our Node Server

Adding TypeScript to our Server

Creating a GraphQL Schema with the GraphQL JS Library

Continue the course with TinyHouse

JavaScript is considered a weakly typed language. In this lesson, we'll go through a simple example of why that can be an issue in development and where TypeScript falls in the picture.

JavaScript is considered a weakly typed language which means that in JavaScript, we have the ability to assign one data type to a variable and later on assign another data type to that same variable.

Let's see an example of this in our index.js file. We'll look to replicate what we've done before by creating two variables, one and two, and attempt to show the summation of these two variables.

In the src/index.js of our server project, we'll create constant variables labeled one and two and provide numerical values of 1 and 2 respectively.

In the callback function of our app.get() method for the index route, we'll send an interpolated string that says 1 plus 2 is equal to the sum of the variables one and two. 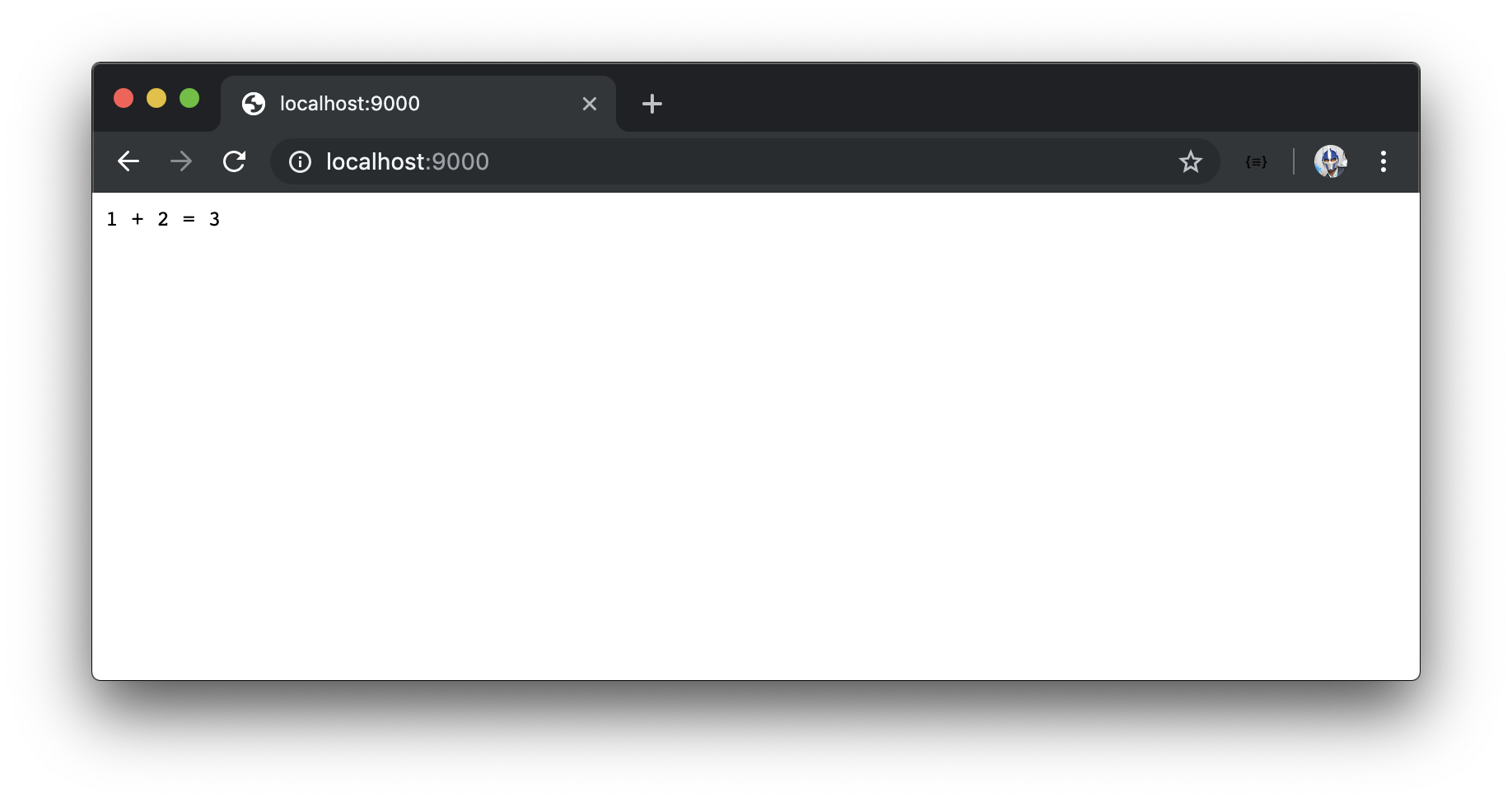 What if shortly after we've instantiated our constant variables, we decide to reassign the two variable to be a string with a value of 'two'. Since we're reassigning the value of a variable - we'll change how we instantiate the variable by using the let keyword.

Start a new discussion. All notification go to the author.